ut!ejgdvmu!up!eftdsjcf!Spczo!Sjiboob!Gfo- uzcfuufs!lopxo!bt!Sjiboobjo!pof!qisbtf-! but two words sum her up perfectly: Wonder Woman. She has created a $600 million fortune. She's the world's richest female musician. She was the third highest-paid female singer of 2019. And she holds various titles: businesswoman, ac- tivist, philanthropist, and actress, to name just a few. Plus, she's been honored with countless accolades throughout her career. Cvu!Sjiboob!jt!bozuijoh!cvu!dpnqmbdfou/! In fact, the musician is more active than ever, ad- vocating for equality, showing enormous support for the Black Lives Matter movement, providing relief during the COVID-19 pandemic, and launching her new skincare line. Sjiboob!ibt!mfgu!b!nbsl-!boe!jut!pomz!hpjoh!up!hfu! greater.

The Face of Activism

Following the tragic death of George Floyd, Sjiboob!xbt!pof!pg!uif!stu!dfmfcsjujft!up!tqfbl!pvu/! The business mogul closed her online Fenty beauty, fashion, and lingerie stores on June 2 in honor of $CmbdlpvuUvftebz/!Uijt!jt!opu!b!ebz!pgg-!Sjiboob! said through Fenty's Twitter page, "this is a day to sffdu!boe!oe!xbzt!up!nblf!sfbm!dibohf-!uijt!jt!b! day to #PullUp." "We are not staying silent and we are not standing cz-!tif!dpoujovfe/!Uif!hiu!bhbjotu!sbdjbm!jofrvbmj- ty, injustice, and straight up racism doesn't stop with obodjbm!epobujpot!boe!xpset!pg!tvqqpsu/! Sjiboob!bmtp!qmfehfe-!uispvhi!ifs!dibsjuz!pshboj- zation the Clara Lionel Foundation (CLF), that she'd donate funds to Black Lives Matter Greater NY and The Bail Project. What's more, the fashion icon's 2019 viral tie-dye dress made a special comeback to support Black Mjwft!Nbuufs/!Gbtijpo!mbcfm!B!Tbj!Ub!tqfdjdbmmz! created the dress for the 32-year-old singer, which made numerous headlines. "No one else has this esftt!bqbsu!gspn!nf!boe!Sjsj-!b!qptu!po!uif!mbcfmt! Instagram page read. "We will be producing this iconic dress EXCLUSIVELY for 3 charities. Finally, you can also have this dress!!" Standing by the Black Lives Matter movement is pomz!tdsbudijoh!uif!tvsgbdf!pg!Sjiboobt!fggpsut!up! make change. Bnje!uif!qboefnjd-!Sjiboob!nbef!ju!b!njttjpo!up! lend a hand to those in need. In addition to donating $5 million to COVID-19 relief efforts through CLF, she gave away personal protection equipment to New York, which used to hold the highest number of coronavirus cases in the country. "Protecting our frontline health workers and marginalized communities around the world requires getting ahead of it FAST," her foundation's site read. "The time to act is now." Sjiboob!ibt!nbef!tvdi!b!ejggfsfodf!uibu!uif!Ob- tional Association for the Advancement of Colored People (NAACP) presented her with the President's Award during its 51

Image Awards on February 22 in Pasadena, California. "From her business achievements through Fenty, to her tremendous record as an activist and qijmbouispqjtu-!Sjiboob!fqjupnj{ft!uif!uzqf!pg! character, grace, and devotion to justice that we seek to highlight in our President's Award," said Derrick Johnson, president and CEO of the NAACP. And devoted she has been. Jg!uifsft!bozuijoh!Jwf!mfbsofe-!Sjiboob!tbje! while accepting her award, "it's that we can only y!uijt!xpsme!uphfuifs/!Xf!dbou!ep!ju!ejwjefe We can't let the de-sensitivity seep in. The 'If it's your problem, then it's not mine.' 'It's a woman's problem.' 'It's a black people problem.' 'It's a poor people problem.'"

The Queen of Philanthropy

Sjiboob!dpotuboumz!bjnt!up!nblf!uif!xpsme!b! better place. Growing up, she often came across poor and needy children, inspiring her to give back. Ifs!dpnnjunfou!up!dibsjuz!xpsl!fbsofe!ifs!Ibs- vard's humanitarian of the year in 2017. In 2012, she founded CLF (named after her hsboeqbsfout*-!b!opoqspu!pshboj{bujpo!dpnnjuufe!up! aiding underserved communities through health care and education. "I feel strongly that all children everywhere should be afforded the opportunity of a quality education," she says. Uispvhi!ifs!boovbm!Ejbnpoe!Cbmm!hbmb-!Sjiboob! has been able to raise millions for the foundation. The Clara Lionel Foundation has since funded pro- grams, including Children's Orthopedic Center and the Mark Taper-Johnny Mercer Artists Program. But it doesn't end there. The philanthropist is also an ambassador of her hometown, Barbados; the Global Partnership for Education; and the Global Citizen Project. She ded- icates much of her time traveling and raising money for these roles. As an ambassador of the Global Partnership for Fevdbujpo-!Sjiboob!bewpdbuft!gps!fevdbujpo!gps!hjsmt-! gender equality, and those affected by war-ridden countries. Jo!3127-!tif!nfu!xjui!Qsjodf!Ibssz!up!dfmfcsbuf! the 50-year anniversary of Barbadian independence and spread awareness about AIDS. And her donations to many charities are endless. "My money is not for me; it's always the thought uibu!J!dbo!ifmq!tpnfpof!fmtf-!Sjiboob!tbzt/!

The Road to Stardom

Bmuipvhi!xf!benjsf!Sjiboobt!qijmbouispqz!boe! bdujwjtn-!xf!dbou!gpshfu!ipx!xf!stu!gfmm!jo!mpwf! with the Barbadian beauty-her chart-topping hits. Sij.Sij-!bt!gbot!mjlf!up!dbmm!ifs-!ibt!cfdpnf!uif! youngest solo artist to score 14 No. 1 singles on the Cjmmcpbse!Ipu!211-!ibt!tpme!npsf!uibo!65!njmmjpo! albums and 210 million tracks worldwide, and holds nine Grammy Awards. Ifs!upq!ijut!jodmvef!Ejbnpoet-!Vncsfmmb-! "Work," and much, much more. Sjiboobt!spbe!up!nvtjdbm!tubsepn!jt!bo!jotqjsjoh! one. 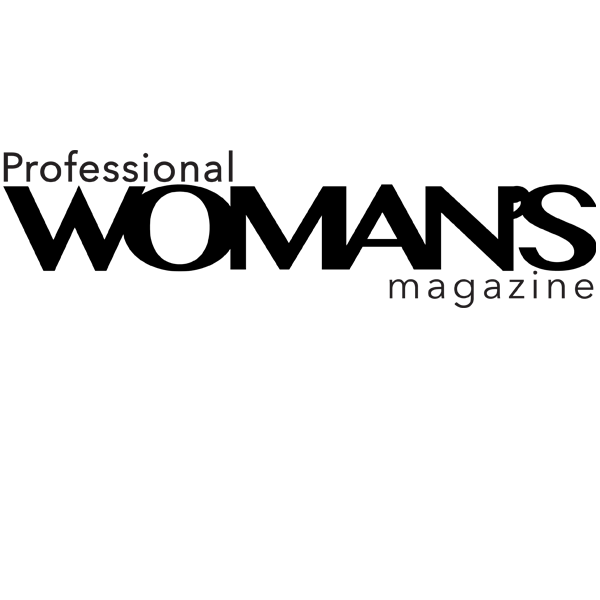